The Director General of Russia’s Rosoboronexport announced that Kalashnikov AK-203 assault rifles will be produced in India by year’s end, giving India’s domestic military production a major boost. An intergovernmental agreement was reached in 2019 between India and Russia to establish the joint venture Indo-Russian Rifles Private Limited, which will produce the AK-203 assault rifles. The Indo-Russian Rifles Private Limited was co-founded by the Russian state corporation.

The Kalashnikov assault rifle family, whose original member was the AK-47, has an upgraded model called the AK203. By the end of 2022, the Korwa Ordnance Factory will be able to begin producing Kalashnikov AK-203 assault rifles, according to Rosoboronexport Director General Alexander Mikheev. The production of renowned Russian assault guns would be entirely localised under our plans in India.

The project, which was unveiled by the Russian President and Indian Prime Minister Modi, seeks to develop millions of these guns that will eventually be a necessary component of the Indian security forces.

Rosoboronexport, the government-run organisation responsible for exports and imports of defence goods from Russia, will take part in the massive DefExpo, which will get underway in Gujarat on October 18. It is anticipated that the Russian company would speak with the Indian side about producing and supplying AK-203 rifles for the armed forces and other law enforcement organisations during the expo.

We anticipate successful meetings and discussions with partners on the full spectrum of topics linked to military-technical cooperation between Russia and India, Alexander Mikheev noted. Rosoboronexport is prepared to talk about cooperative projects that would benefit both parties as well as its unique proposals for joint work that complies with the ToT (transfer of technology) terms imposed by the Indian side.

India and China are among the major clients of the state-owned firm, which accounts for more than 85% of Russia’s exports of weaponry and military hardware. When Wion asked if the situation in Ukraine will affect any defence exports to India, a firm official responded, “Fully fulfilling its contractual responsibilities under its cooperation projects with India,” especially “in the face of pressure from third countries.”

The business and Indian authorities collaborated on the modernization and transfer of the Vikramaditya aircraft carrier to the Indian Navy as well as the licenced manufacturing of multirole Su-30MKI fighter fighters in India.

DefExpo 2022: Guns, Assault Rifles, Pistols, Combat UAVs To Be On Display In The Armoury

Argentina Looking To India To Strengthen Its Military Force 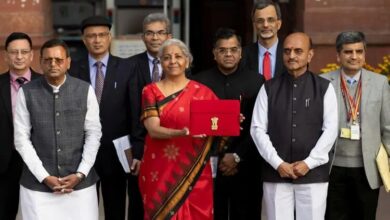 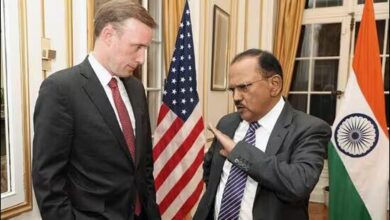 GE-414 Military Jet Engines Set To Be Manufactured In India 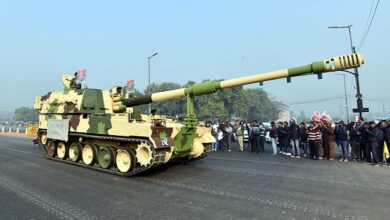 Government Starts The Process Of Buying Another 100 K9-Vajras